From its location in the heart of the Northamptonshire, the Great Oakley Brewery produces a wide range of first-class, award winning real ales.

From its location in the heart of the Northamptonshire, the Great Oakley Brewery produces a wide range of first-class, award winning real ales.

Founded in 2005 in the small village of Great Oakley, this family-run business moved to Tiffield in 2012 where it continues to build the brewery’s excellent reputation. Over the years it has gone from strength to strength with its beers winning a number of prestigious awards. 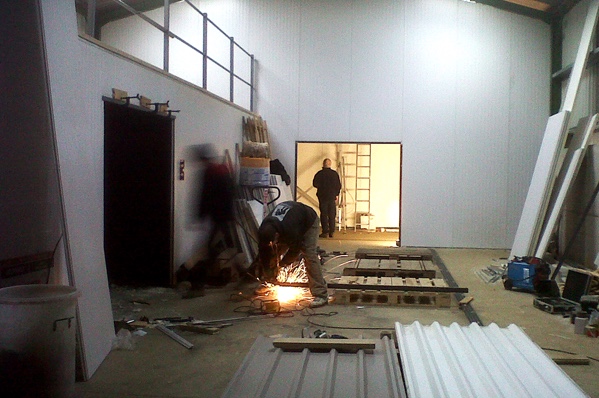 Great Oakley Brewery was founded in 2005 in the Northamptonshire village from which it takes its name, by partners Phil and Mike. Phil had been a very experienced home brewer and a long serving CAMRA chairman. Mike had a background in business and stables ripe for conversion on his property. The pair were off to a good start!

It wasn’t long before the beer being produced became so popular that the team needed an extra pair of hands to man the tanks. At the tender age of 20, Guy joined the business and the team started to grow the portfolio of beers, adding single hopped Wagtail, and Welland Valley Mild to the portfolio. Phil’s wife Hazel came aboard too, to take on the office work when Mike decided to leave the brewery to landlord his pub full time. 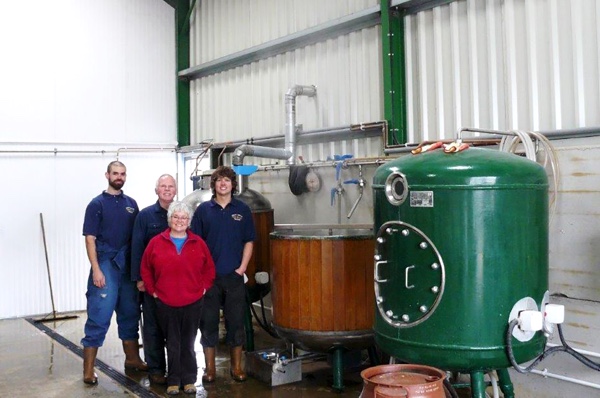 By July 2012, Great Oakley Brewery needed more room to make their magic, so they started looking for a new home in Northampton. Ark Farm in Tiffield became the new home of the brew. The team worked on the barn feverishly until everything was plumbed, wired and welded together, and were proud (and relieved) to have done so before the Great Oakley stocks were exhausted. It was the years that followed where Great Oakley really started racking up the awards, with more than 40 awards across 12 beers by 2016. 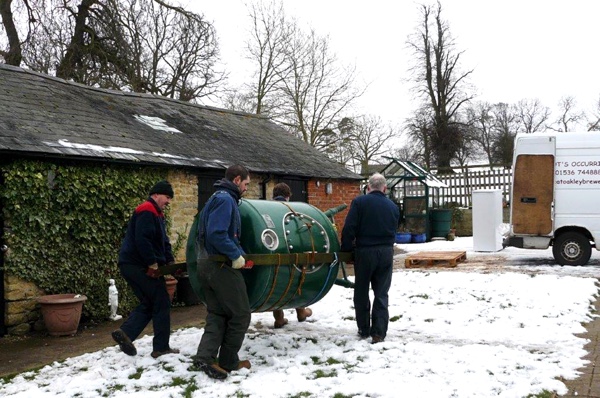 What had started out as a dream 12 years earlier had become a full-time reality for the team of 3. The new HQ enabled Great Oakley to streamline every aspect of production and to start offering the whole range of beers in bottle form, whilst making a wider variety of beer than ever before. It was late October when Phil handed the beer-baton solely over to Guy, so he and Hazel could devote more time to exploring another passion of theirs – travelling.

Guy and his wife Rachel proudly brew ten ales on a regular basis, as well as an increasing number of ‘special event’ ales.

It has been the brewery’s most amazing year yet. In an increasingly competitive market, Great Oakley Brewery continue to win awards across the range, and look forward to introducing new exciting beers in the year to come.

Enter your email address to be in with a chance of winning a set of our three most popular ales!

Where
Can I Buy
Great Oakley
Beer?